Having never been to the track before I struggled to learn the track and get up to speed in practice on Saturday. But after a good night’s sleep it was race day!

In first practice I found some pace from being in the top 4 for the first half of the session which allowed me to find a flow and set up for qualifying and the races.

Qualifying, and I continued the good pace, but ended up having a bit of a race which hampered me a bit and put me 9th on the grid for heat 1, however there was only half a second splitting the top 10.

Heat 1 and again I had good pace and was in a couple of battles and finished 6th. Then starting 6th for the pre final, I again had some good battles and was starting to learn where I could overtake and after a few changes of position ended up 7th, which is where I would start for the Final.

In the Final, I got a good start but had a coming together in the first chicane (3 Karts didn’t fit), and finished 7th on track but the 2 Karts in front of me got penalties for contact which promoted us to 5th.

This gives me some good points in the championship and puts me 5th overall heading to round 3.

Massive thanks to all my sponsors for this race:

_be part of a winning team

Get in contact to find more about Holly Miall Racing, for media enquiries or sponsorship and partnering opportunities 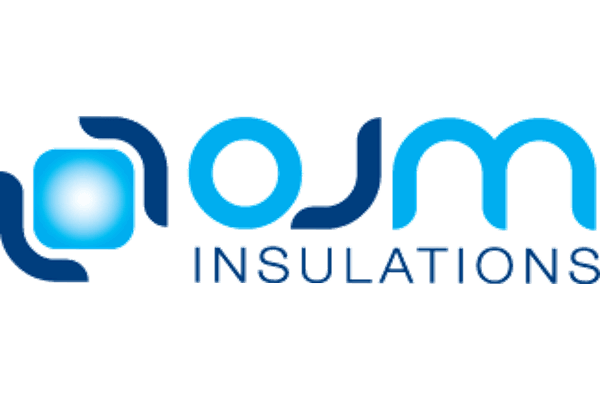 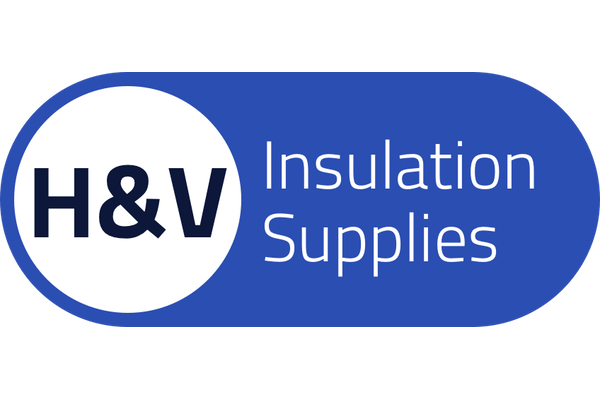 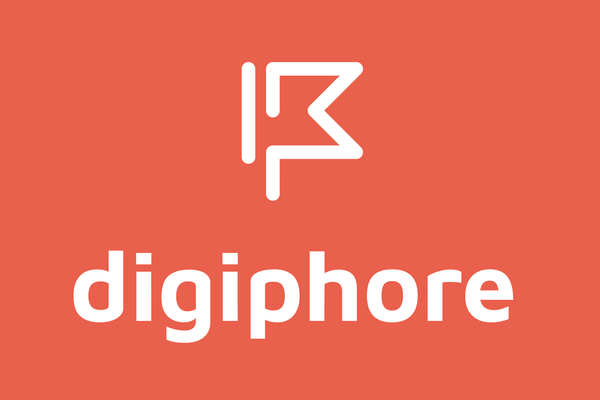 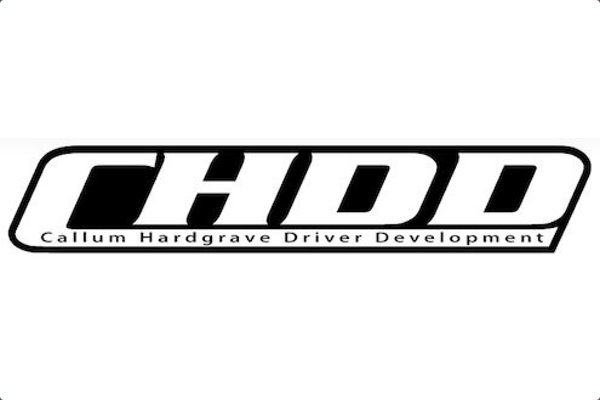 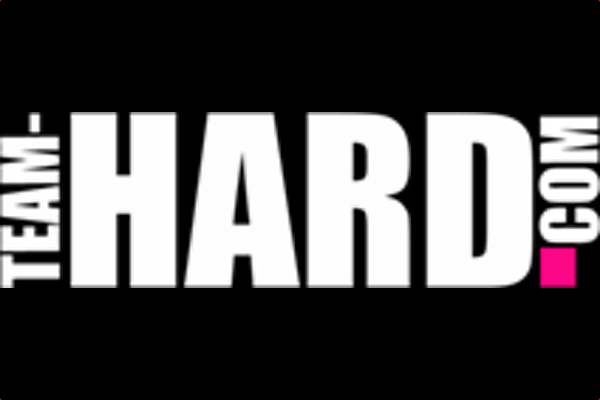